Well, here we are!   Our Top 10 albums from 2018.   I literally listened to hundreds of projects this year so giving you a top ten was no easy task considering not only the number of albums but also the quality.  And these lists are always prone to spark debate and conversation, but that’s part of the fun, isn’t it?  I simply wanted to shine a light on my favorite joints this year and in part give my definitive salute as a fan to these artists and their body of work.   Here we go…Enjoy!!

Once this release dropped it never left my Top Spot.  I can’t even tell you how many times I’ve listened to this album this year.  Don Shulas and Def Leppard are my favorite tracks but there is no weakness in this release.   This is the audio gold standard for 2018 and hence our album of the year!

The chemistry between Brown and Ortiz is real and undeniable.   The production is just as powerful as the content and the two go hand in hand for twelve tracks.  My favorites off of this masterpiece are Cocaine Fingertips, Grace Of God, and That Place. which coincidentally run in succession on the album.  This is a must have release! 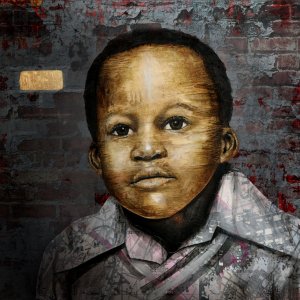 It had been a minute since we had received a full dose of Chappell’s talent.  But he and Dope released an opus with First Brick.  This is unfettered hip hop at it’s absolute finest.  It’s superlative lyricism layered on top of poignant boom bap.  The title track, Aiding & Abetting, and 101 are my top three from this album.

Daniel Son, Asun Eastwood,  and Futurewave combine for Physics Of Filth which is the very definition of filthy.  The beats and the rhymes on here are most venomous nature.  This to me is just one of the grimiest releases of the year.  This album establishes Futurewave as one of the dopest producers in the game. Great album with Snake Oil being the cream of the crop. 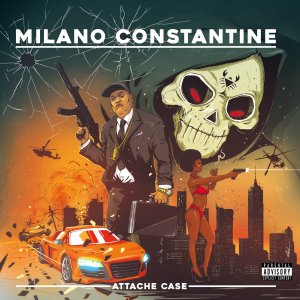 This release rounding out our top five this year is just slick.  Constantine brought so many good verses to the table and his album with producer Oh Jay fused darkness, slickness, and that hard-hitting boom-bap.  Constantine and Oh Jay are like a bridge between hip hop’s classic roots and a futuristic cutting edge sound

For me, Off The Rails is a release that just hit home on more than one occasion.  Snake The Ripper’s lyricism and the feeling he puts into those words just resonates.   Tracks like Lesson Learned, I’m Good, Paid Up, and his tribute to his dad, Ashes all stick with me.  It doesn’t hurt either that the production is superlative throughout. 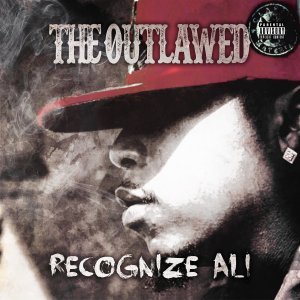 The man put out five projects this year and any of them could have earned a spot on this list from our Artist Of The Year, however, I am going with The Outlawed as my favorite of the bunch to recognize on this list because it just knocked so hard.  Shooter For Hire and Thousand Dollar Dons are heavy favorites so don’t miss this release!

Apathy has so many great songs and albums over the course of his career but none greater than his album from 2018, The Widow’s Son.   Here he melded an unrelenting lyrical talent that far surpasses many, with production from the likes of DJ Premier, Buckwild, Pete Rock, and Nottz.  This is sure shot genius when the best of worlds collide.

The man is legendary as an artist and he consistently puts out a superior product and it’s time to recognize him on our pages in a more serious way, and what he did with The Golden Buddah, merely extrapolates that artistic brilliance yet again.  Nobody fuses talent, lyricism, and mic charisma like Asia.  Check the joint Magnetic Lord for an example! 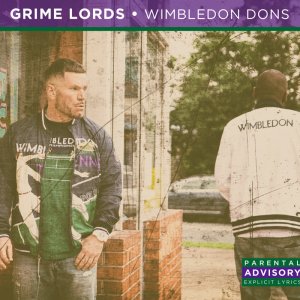 It was a tough call to see who rounded out this list but I am going with Born Unique and Pete Twist.    This is hard-bodied hip-hop at its pinnacle.  Twist simply laces banger after banger on this project and Unique needs to get his due on the mic.  As an emcee he not only has the necessary fire but also has definitive lyrical finesse!