Single You Out: Diabolic x Vandeslice – Think Of That 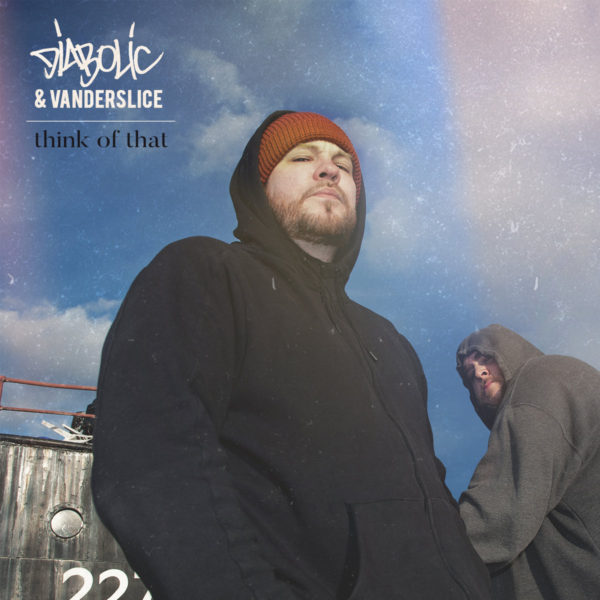 Oh yea!  Diabolic is back and as ruthless as ever when on the mic.  He has so many quotables it’s hard to keep up with and I have been a fan of his from probably over a decade ago.  And he feels right at home flippin’ on this production from Vanderslice.  That’s a good thing considering they have an album called Collusion dropping on April 12th.