Single You Out: Frank Knight – So High 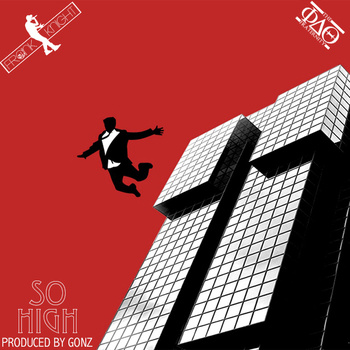 I first heard Frank Knight on that Fraternity 10 Man Cypher video we debuted a week or so ago.  I was impressed with his bars so I thought I would search out some more music from the man.   It turns out that he has a new single, So High, that was just released a few days ago.  The track is dope and should encourage more folks to be checking for Knight.