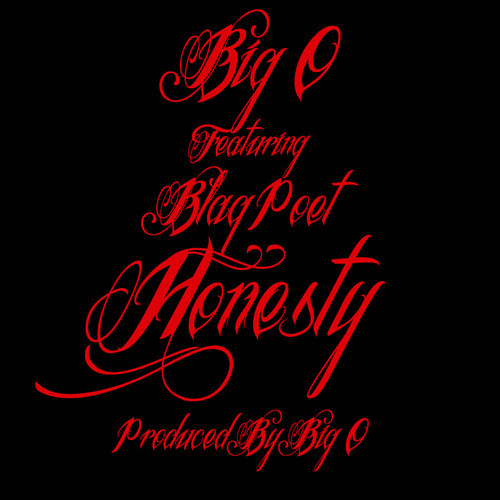 I don’t think you could get two tougher flows on the mic if you tried.  Big O and Blaq Poet come out locked and loaded on this  self-produced track (damn…Big O flexin’ production skills) that is destined to make an appearance on Big O’s highly anticipated album, Gravel Engagement.  That’s not hype either…that’s honesty.  The album drops on October 22nd.  I’ll be waiting.