Single You Out: V-Zilla – Blind Man 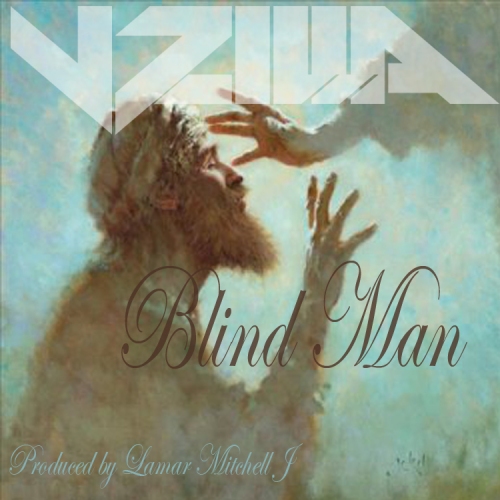 V-Zilla is not done by a long shot.  Six months ago he dropped a highly ill EP and now he comes with this Lamar Mitchell produced single which is just bonkers.   The song has got a grip ton of soulful energy inside of it.   The production’s guitar and voice samples really meld well with Zilla’s introspective lyricism.  How could you not like this joint?

One thought on “Single You Out: V-Zilla – Blind Man”