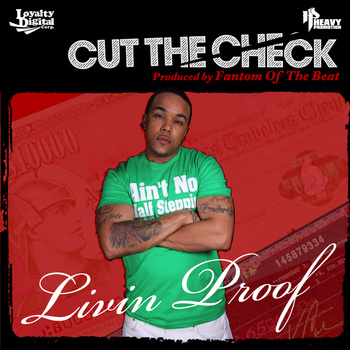 Newly recruited Local-Mu12 artist, Livin Proof dropped this a little over a week ago and I just got a chance to listen to it.  I can easily hear why the crew recruited him and invited him into the fold.  Major talent. Fantom Of The Beat is the producer and composes a bouncy, yet banging production.  Livin Proof drops bars as he is living the life to the fullest.  He has a mixtape slated to release sometime in the near future entitled, Die For A Deal.