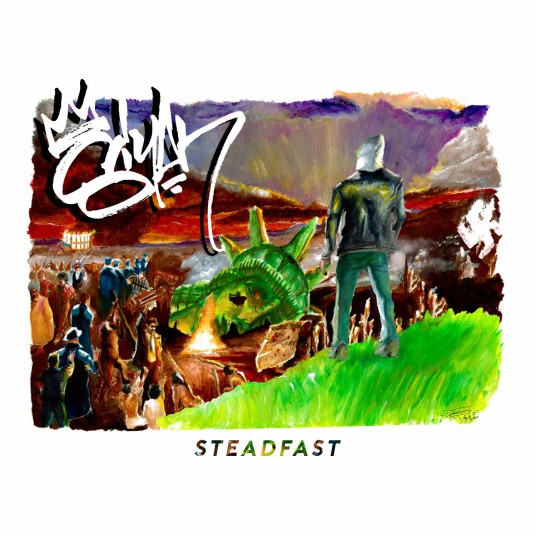 I have featured Siyah on the site way back in 2013, but I recently received an email from him featuring a song from his new project, Steadfast.   I am glad he is making music still because this song is pretty dope, which in turn is going to make me cop the project.

This cut produced by iSample, is mellow but also has plenty of edge about it.  There is a definite spiritual element with this track.  Siyah is well versed in religious knowledge but it’s all done as a point of reference.  The track also features bars from Kingdom Kome.   All together very dope…