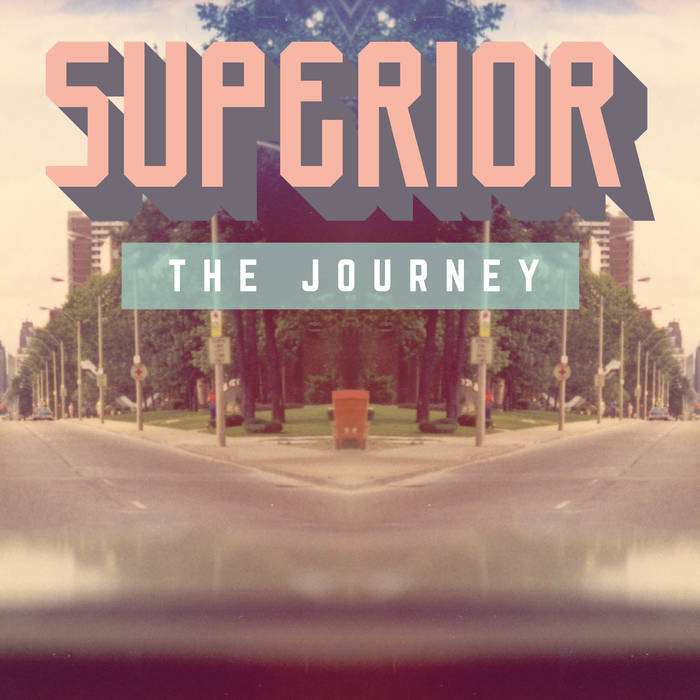 Superior is a producer who is dropping an album on February 17th, entitled The Journey. He has dropped a slew of singles and I haven’t featured them as much as I should so let me share this Verbal Kent joint with you. You can hear that gritty boom bap in his production with the heavy drums, and vocal samples. And Kent is a natural over such productions, channeling the master plans of characters such as Walter White. Really good stuff.