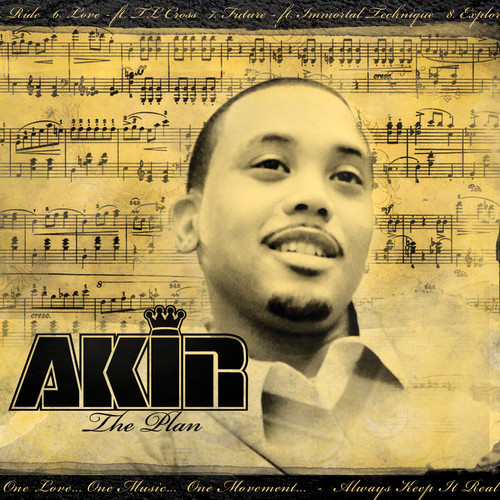 It has been a minute since I have heard from Akir and it’s good to hear these new sounds, only to be enhanced by the guest appearance of Immortal Technique.  The beat by The Sound at first sets you out upon a safari and then starts to add layer upon layer of instrumentation.  It is a musical build up until a catharsis.   Akir’s new album, The Plan, drops on September 24th.