The Demon’s Blade is just one of the many bangers that one can find on AOTP’s latest album, In Death Reborn.   The team dispenses with the need for a hook on this track and just offer bars only.  Leaf Dog formulates the production formula for the team to rock over.  If you haven’t copped the album yet…it’s prolly just too late for you.

This is not a review.  There is simply no time.  I just wanted to make you guys aware that this joint dropped.  I have King Syze’s entire discography and every album is completely dope.  It’s authentic material and I encourage you all to cop this.

New video off of Estoeric and Stu Bangas’ upcoming album, Machete Mode.  The album is available for preorder on itunes right now and is slated to drop on November 26th.   This particular cut has a tag team battle taking place over some ill Stu Bangas’ production.   It’s Planetary and Blacastan taking on Reef and Esoteric.  You decide the victor! 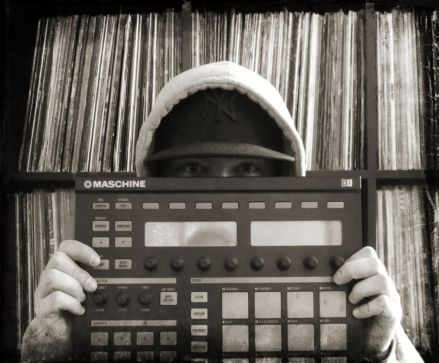 Dee Metto’s music and sound go hand in hand with what we are promoting here on HHD.   He creates banging beats that are rooted in that 1990s boom bap.  There’s no soft material coming from this man’s studio in Switzerland.  So it’s only natural that we feature the man’s work here and give this dope producer his due.   Check him on Twitter, Facebook, and his Website.

END_OF_DOCUMENT_TOKEN_TO_BE_REPLACED 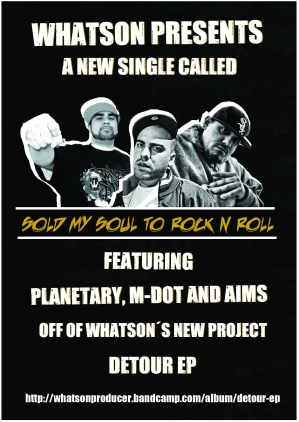 It’s another overseas banger, this time from German producer Whatson.  He uses a creative blend of rock and hip for this cut while extending the mic duties to veteran emcees, Planetary, M-Dot, and Aims.  It’s a definite head nodder. This song is lifted from Whatson’s new EP Detour (which I know nothing about but will remedy soon) 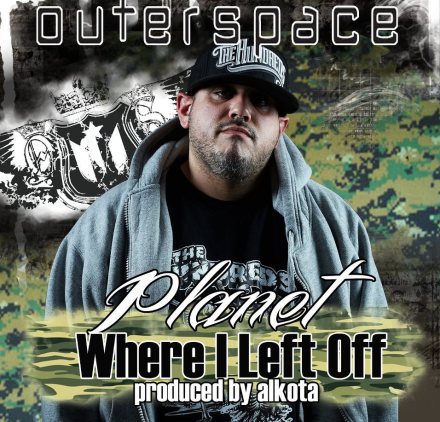 Planetary has been a busy man as of late.  He had the project with Dee Metto within the last couple of months and has dropped a few singles for a variety of projects along with the Outerspace joint from last week.

Well, this banger from alkota is going to surface on his next mixtape, Camouflage Everything.  The production is big and robust, being more of composition than just a production.  Planetary eats this kind of beat up dropping fiery lines, tough lyricism, and sharp metaphors.  It appears to me that Planetary is going on an onslaught right now…stay out of his way and get behind him!