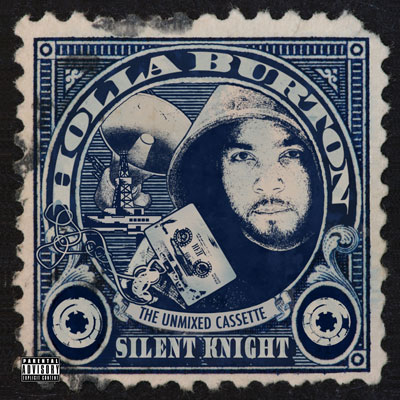 Silent Knight release Holla Burton in 2008 and now he’s re-releasing the project which includes the instrumentals to the original twelve song.  Anything, SK puts out is worth listening to and this no different.  You’ve got production from !llmind, Analogic, M-Phazes, Jake One and DJ Vadim.  That’s some of the illest beatsmiths in the game.  It’s Christmas and this is a true gift.  I’ve owned it for a while, now it’s your turn to catch up!