Ill Bill and Stu Bangas have a project dropping this coming Friday, Cannibal Hulk.  This is a single from that very project that features longtime collaborator and friend, Goretex.  It’s dark, creepy,  and maybe even a little sadistic…which is alright with me.

B.Dvine connects with Goretex for some heat over production from Sean Strange. Strange puts some strings together that sometimes set a frenetic pace for the aforementioned emcees, as they stay true to…The Recipe.

Here’s a horrifying scene put together by none other than Blacastan and Stu Bangas (Watson & Holmes) with guest bars from Goretex.  Bangas laces the haunting soundscape as though he was scoring a horror movie, while Blacastan and Goretex encourage you to check out the depths of their inhumanity in their crawl space… 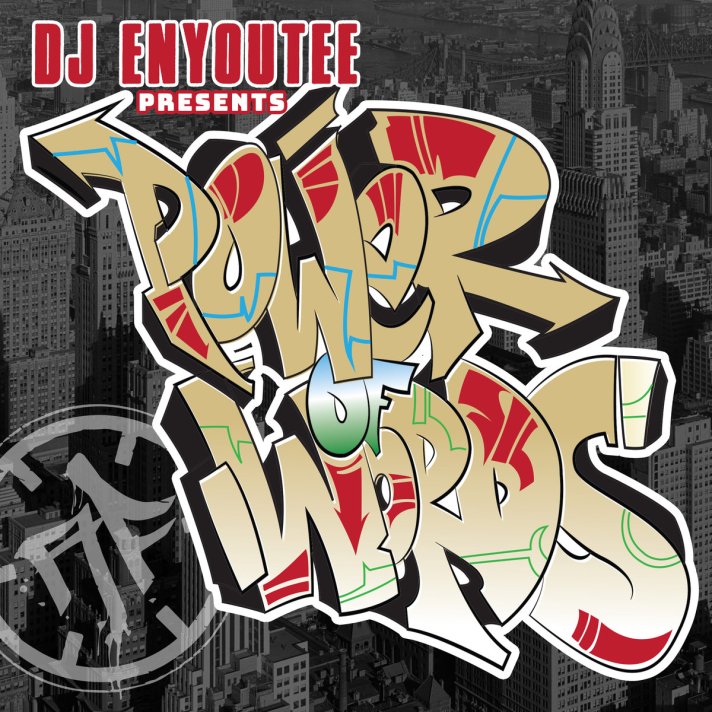 I have yet to listen to this but I HAD to get it out there.  DJ Enyoutee started releasing some singles months ago, and I had made the suggestion that these should be compiled in some form or fashion and I was told that was definitely going to be happening.  And the Power Of Words is that thought to fruition.

I mean just look at this lineup!   There are so many ill spittas and producers on this thing you can not go wrong!  This is the kind of project that we run this site for!  Awesome lineup and technically you can get it for free.   But if you don’t put something down on a project of this nature…I am calling it right now…bitch move.

Put to the cause and support good music!

Black God White Devil is out now! And Bad Hombres unleashes an unholy litany of violent rhymes when Ill Bill and Vinnie Paz connect with Goretex over a Giallo Point production.

I’ve gone through the album once and it may even be better than the original, but you should be the one left to decide.

This is coming off of his new album, Electric Lucifer, which you can order from his website now.  And as I understand it, this will be hitting all digital distributors on October 31st.   I have yet to listen to the album but the reaction from those who have heard it has been extremely positive.   If this track is any indication I would say it’s DAMN good.